Justicar is a role-playing game about romanticized courtroom drama, intrigue, and comedy inspired by the likes of Phoenix Wright and My Cousin Vinny. Players each embody a unique key Role as they collaboratively tell the story of a crime and its mysteries.

As a game without a traditional "game master" role, everyone shares authorship over the story and its twists and turns as they learn the truth of the crime they've crafted together.

Whether you're a fan of dramatic procedurals, twisting conspiracy stories, or comedic underdog journeys it'll give you exactly what you're looking for.

Craft a mystery with your friends; tie facets of a crime together with hints of truth!

Catch Justicar in action and on podcasts!

In Justicar, players are working to uncover the truth of a mystery you've outlined together. You start by following steps to decide on your story's tone and create a crime web with a few plot holes together. During play, you roleplay in the courtroom and in flashbacks to establish facts and tell lies, to make the story and truth change together.

It's loose, but guided, and collaboration is constantly encouraged.

Each of the 4 roles in Justicar take on a unique perspective of the case. While every player has the shared goal of telling an interesting story, the characters have their own motives and ways to affect the truth.

In order to download this game you must purchase it at or above the minimum price of $15 USD. You will get access to the following files: 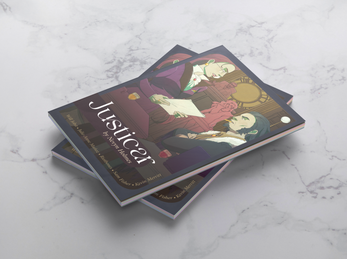 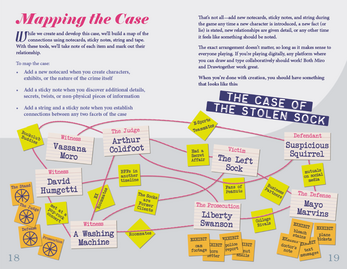 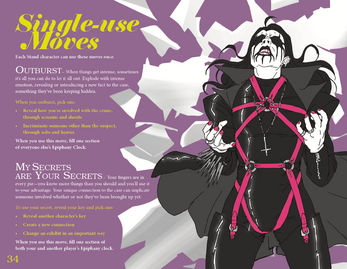 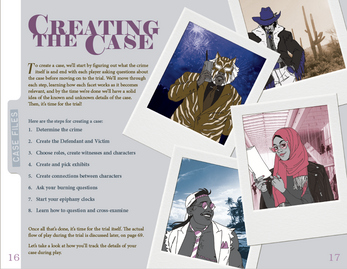 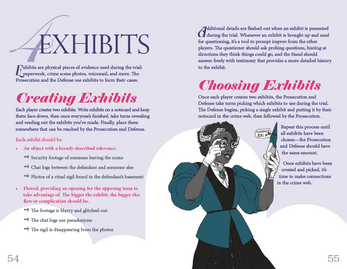